← more from
Cocoon Recordings
Get fresh music recommendations delivered to your inbox every Friday. 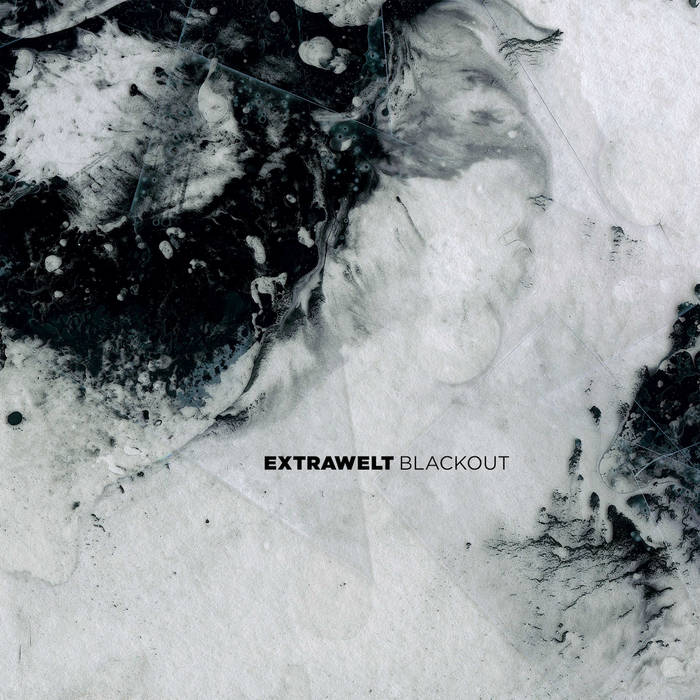 Finally, the long awaited third part of the EXTRAWELT trilogy on Cocoon Recordings is on the way, and with this advance 12" release of "Fear Of An Extra Planet (Blackout)" and "Hail The Whale" we are given an incredibly strong first impression of EXTRAWELT's third Album. "Fear Of An Extra Planet (Blackout)" in particular, has the potential to become a monumental club hit. The title track from the new EXTRAWELT album is, strictly speaking, more than just a maxi-version, it's almost a separate EXTRAWELT remix of the original, fully optimized for the clubs. Arne Schaffhausen and Wayan Raabe have let loose a real bass and drum monster on us. From the very first second, the doubled-up kick bursts from the bassbins to signal the journey into this new EXTRAWELT adventure is underway. The acid-heavy bassline completes the pressure-packed arrangement until the track suddenly stops dead. Sometimes it's just so simple and effective to completely hit the brakes before re-energizing and building up to full speed again. The 12" version of "Fear Of An Extra Planet (Blackout) "is a powerful techno bomb and for us - one of the highlights of the year! The exclusive, non-album cut "Hail the Whale", starts off a little more subdued. However, the cool old-skool cowbell intro with light Chicago house touches soon develops an energy through a driving electro bassline that shakes us from the initial calm. Although "Hail the Whale" doesn't appear on the album, it perfectly represents the science fiction sound aesthetics on EXTRAWELT's new LP. Sci-fi FX, distorted vocals and dramatic synth lines envelop us in an extremely intense soundtrack atmosphere. From warp speed space travel to misty wastelands on strange planets and breathtaking pursuit scenes, "Hail the Whale" conjures up all manner of images as it hammers from the speakers. To be honest, the notion of "grand cinema" has already been used too often but in this case it just fits! We are primed and we are ready for the new EXTRAWELT!